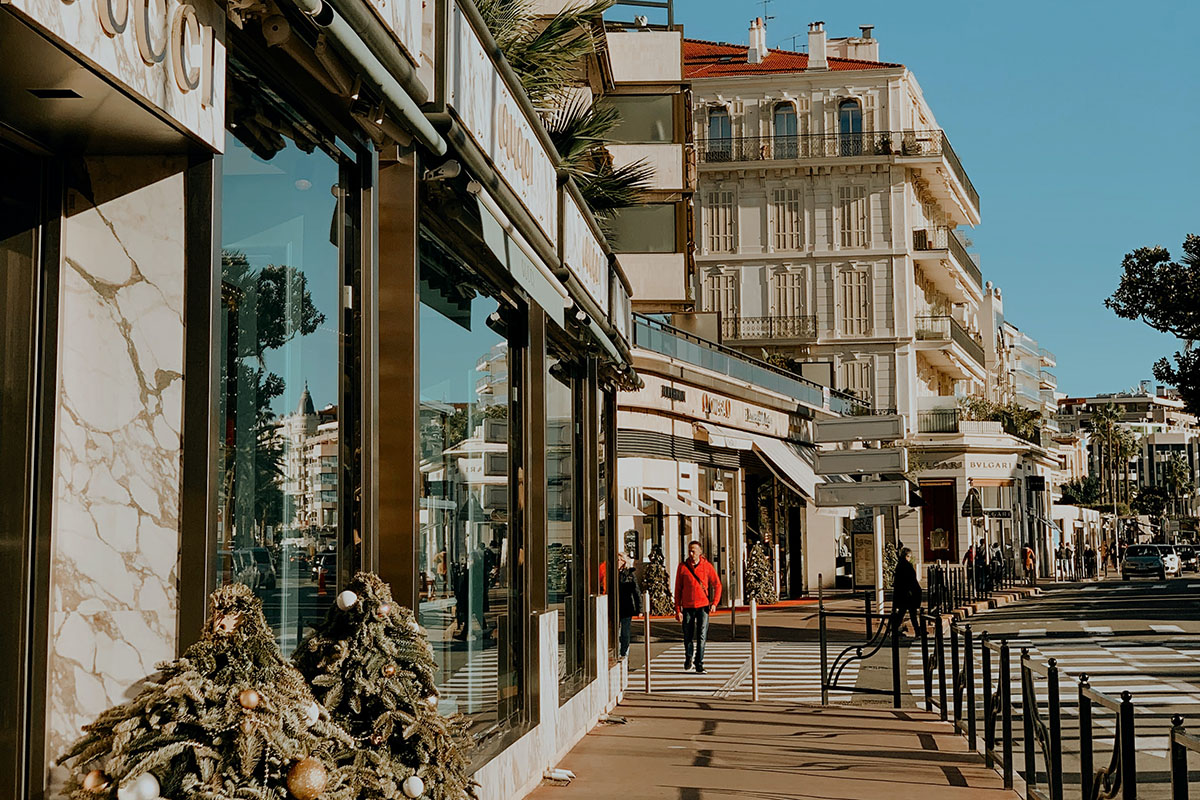 Most of us think of glitzy film festivals and Hollywood stars when we think of Cannes, a resort city on the French Riviera. But. Even though the Cannes Film Festival lasts for 12 days,

It’s easy to see how the Boulevard de la Croisette and the Promenade des Anglais are alike. Both go along the Mediterranean coast and have views of the sea, so they are easy to compare. Some things are different, though.

The only place on the French Riviera with more designer shops than La Croisette is Monte Carlo, which is in Monaco. (I should know. I ran into every high-end shop on the Côte d’Azur looking for stylish white sneakers.

You might see a parade of expensive sports cars, stately hotels, and colorful sculptures along with high-end stores like Chanel and Dior. There’s no doubt that Boulevard de la Croisette is a place where people go to look glamorous.

The Palais des Festivals is west of the “Vieux Port,” which is another name for the old harbor. Since you can get so close to the sleek ships here, it makes sense that the most powerful people in the world would invite you on board. (They might not like each other.)

On the other hand, one of Cannes’s most beautiful spots is the marina. It has a lot of shiny yachts, fishing boats, and floating palaces that make it look even better.

From the Vieux Port, the Old Town can be seen rising up in a peak of red roof tiles, old stone, and fading ochre and pink walls.

The Cannes Film Festival and the fancy shops on La Croisette haven’t been around as long as the city’s historic district. In fact, the Ligurians lived here for 500 years before the Romans.

In the 12th century, Cistercian monks bought the land and used it to build the Chateau de la Castre, a medieval castle on the top of the hill.

What do you do in Cannes when you want to soak up the sun? Go to the beach now. Cannes has a lot of beaches to choose from.

At a private beach club like Mademoiselle Gray Plage Barrière, you can go all out and pay for a lounge bed and wait service, or you can bring your favorite beach things and lay your towel down for free in 5-star territory at the open-air Palais Festivals Beach.

Cannes things to do off the beaten track

You won’t have time to do this if you’re only in Cannes for one day. But if you want to do something outside of Cannes that most tourists don’t do, you could go to Le Cannet.

This artistic area is actually a suburb of Cannes. There, the famous painter Pierre Bonnard used to live. He did a lot to change art from Impressionism to Modernism.

The Bonnard Museum on Boulevard Carnot is one thing to do in Le Cannet. You can also take walks inspired by Bonnard in the green area behind the house. Pick up a pamphlet at the Cannes Tourism Office that describes the different hikes, and then head to the hills to see some of the most expensive Villas in Cannes.

You can walk up Boulevard Carnot quickly in 30 minutes from Boulevard de la Croisette, or you can take Bus No. 1 to get to Le Cannet.

What is your reaction?

The Benefits of a Freshwater Rod for Fly-Fishing 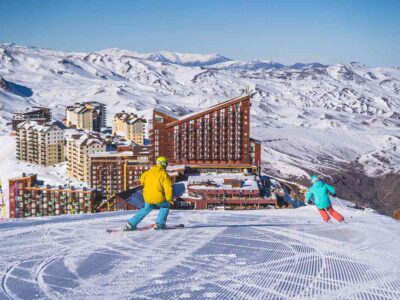 Idaho is fast emerging as THE destination for winter activities like skiing and snowboarding. If ...
By Tadeo Andi
January 31, 2023 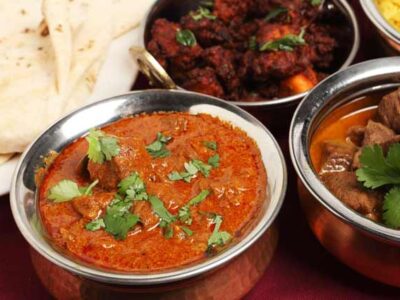 Street Food Delights That You Must Try in Srinagar

Srinagar, the capital of Kashmir, is loved not just for its mesmerising landscapes but the ...
By Tadeo Andi
January 25, 2023 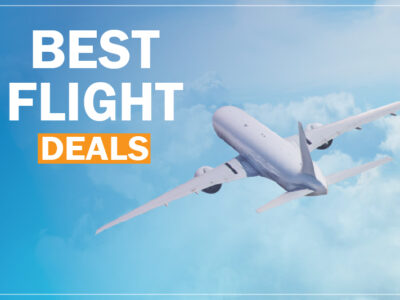 How To Get The Best Flight Deals During The Holiday Season

Traveling is one of the most exciting parts of going on a vacation. At least, ...
By Tadeo Andi
January 24, 2023 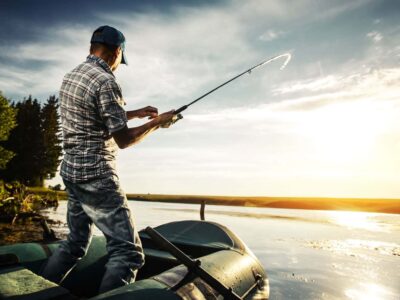 Tips to Enhance the Lifespan of Your Fishing Gear 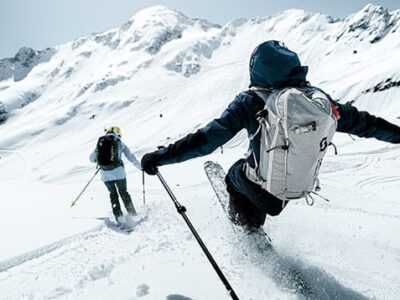 What To Consider When Choosing A Ski Backpack

Choosing the right ski backpack is one of the most critical decisions, especially if you’re ...
By Tadeo Andi
December 28, 2022 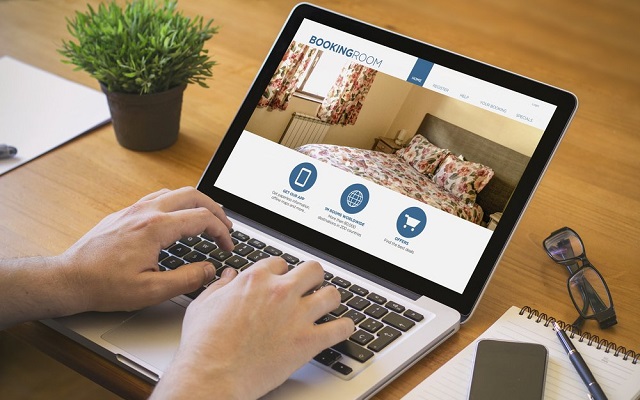 The Growth Of Travel Applications In The Modern Life

Street Food Delights That You Must Try in Srinagar

How To Get The Best Flight Deals During The Holiday Season

Tips to Enhance the Lifespan of Your Fishing Gear

What To Consider When Choosing A Ski Backpack